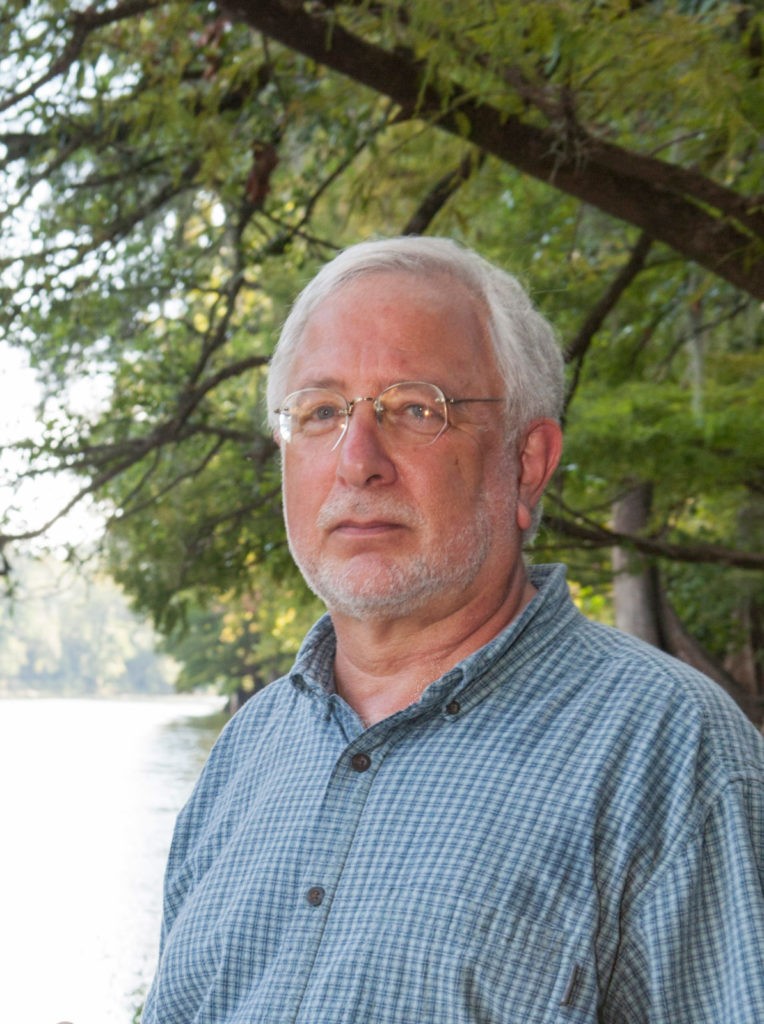 Covich named Fellow of the Society for Freshwater Science

Alan Covich, a professor in the Odum School of Ecology at the University of Georgia, has been named a Fellow of the Society for Freshwater Science in recognition of his contributions to stream ecology.

“Alan Covich is a global leader in freshwater science who has made pioneering contributions to our knowledge of stream food webs, predator-prey dynamics, disturbance ecology, tropical stream ecology, and ecosystem services,” according to the announcement from SFS.

Covich studies biodiversity and ecosystem processes and the impacts of disturbances, both natural and human-caused, in temperate and tropical stream ecosystems. He is particularly interested in how migratory species navigate stream networks in the wake of these disturbances.

Much of his research takes place in Puerto Rico, where since 1988 he has studied the effects of floods, hurricanes and droughts as well as urban growth and road networks and the harvesting of freshwater shrimps and crabs on stream food webs. Those studies are part of the National Science Foundation’s Long Term Ecological Research Program in the El Yunque National Forest in the Luquillo Mountains. He is also currently working with colleagues in Campo Grande, Brazil, on the biodiversity of streams that flow into the Pantanal, the world’s largest wetland.

Covich is a Fellow of the Association for the Advancement of Science and the Ecological Society of America. He is a past president of the North American Benthological Society, as SFS was formerly called; ESA; the American Institute of Biological Sciences and the International Association for Ecology. He is a former director of the UGA Institute of Ecology, the Odum School’s precursor.

The Society for Freshwater Science is an international scientific organization dedicated to promoting understanding of freshwater ecosystems and ecosystems at the interface between aquatic and terrestrial habitats. Founded in 1953 as the Midwest Benthological Society, SFS now has nearly 1,800 members from around the world.

“The Society for Freshwater Science continues to do extremely important work in communicating the results of a wide variety of research and outreach efforts by those who study the value of species diversity,” said Covich. “Many species sustain clean water throughout the world but are at significant risk of extinction. Much more effort is needed to revise policies that protect our freshwater ecosystems in the face of climate change and rapid development of watersheds. Dam construction and water diversions are threatening many river, lake, and wetland habitats.”