I am interested in the interface between the way people see the elements and interrelationships in their environment with the way they decide and act in that environment. Further, I am concerned with the way the lenses people carry around in their heads are structured by the messages they received over time as they were growing up (and continue to receive when they are grown-up!) as members of a particular class, gender, and ethnicity. This concern has led me to explore a variety of different problems such as the distribution of local knowledge and the patterning of agricultural decision making of different categories of farmers, the relationship between marginality of production systems and the persistence of cultural memory that supports conservation of biodiversity, and the connection between mental maps and resource management practices of different groups of actors in a watershed. 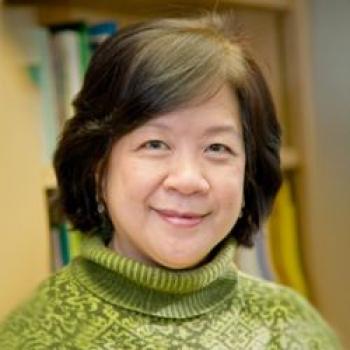