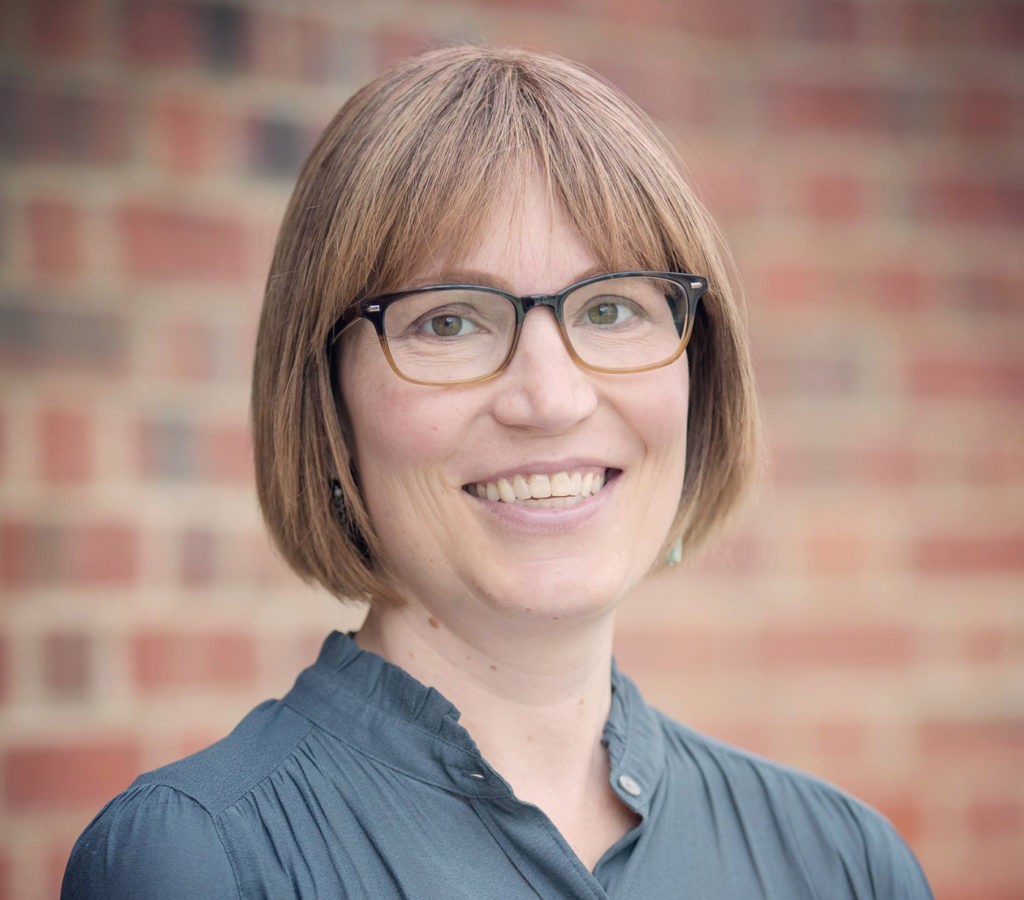 Erin joined the faculty of Meredith College in Raleigh, NC, in 2006, where she was an award-winning professor of biological sciences and coordinator of the environmental sustainability program. She previously served as a resident faculty member of the Organization for Tropical Studies and Duke University teaching tropical biology courses in Costa Rica, and was a co-founder and co-leader of the Ecological Research as Education Network (EREN), a National Science Foundation-funded national research network for faculty and students at primarily undergraduate institutions.

Erin’s research focused on tropical forest ecology and conservation. She maintained a long-term tropical forest regeneration study in Costa Rica, and wrote, with two of her undergraduate students, a bilingual plant taxonomy book about the trees of the area. She continued to teach, conduct research, and lead student trips to Costa Rica even as she received treatment for cancer.

“Colleagues at Meredith College and the University of Georgia will know Erin as a skilled teacher, someone who truly cared for her students and worked with them even through the pain she suffered while battling cancer. And, more than anything they will remember her as a dear friend,” said Prof. Emeritus Ron Carroll, Erin’s doctoral advisor. “Beyond Meredith and UGA she will also be known as a research ecologist who made major contributions to tropical ecology. Her investigations into the role of crab herbivory on tree seedlings has given us a much clearer understanding of the ecological forces that shape tropical coastal forests worldwide.”

A memorial service was held on Aug. 10 at the Meredith College chapel, and Erin’s life and exuberant spirit were also recognized at a gathering of UGA ecologists at the Ecological Society of America annual meeting in Louisville, KY, on Aug. 12. Her connections ran through generations of ecologists there, from classmates to work colleagues. UGA alumni Bob Pohlad, PhD Plant Pathology ’78, and Carolyn Thomas, MS Zoology ’78, who worked with Erin in her role as EREN co-founder and leader, praised Erin’s contributions to that organization, which has benefited so many people. Those assembled articulated the need to support Erin’s family in the years ahead, shared fond thoughts of both Erin and Marcelo, and recognized Erin with a moment of silence.