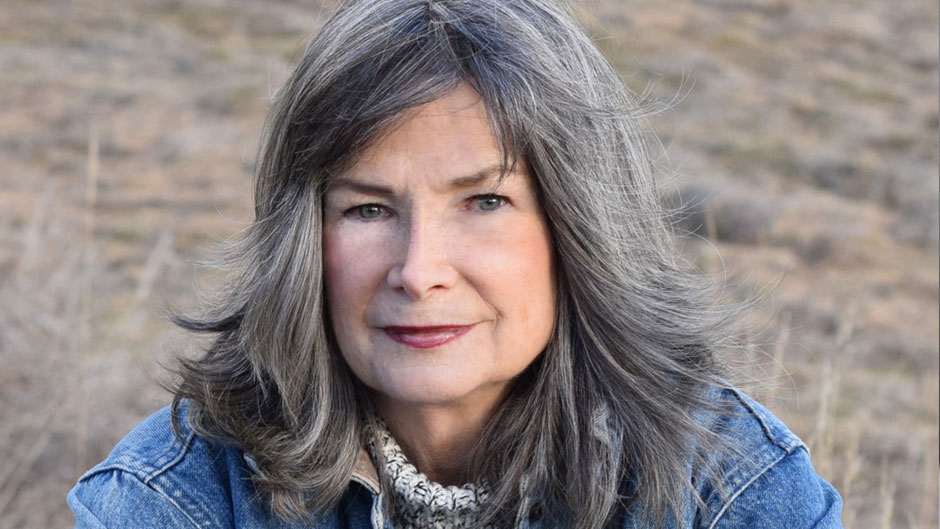 Inspired by Nature: A conversation with Delia Owens

Wildlife scientist, nature writer and University of Georgia alumna Delia Owens (BS Zoology ’71) has considered nature the place she ought to be for most of her life. On a recent phone interview, she discussed how her career path and 23 years of research and conservation in Africa inspired her New York Times bestseller, Where the Crawdads Sing.

Oct. 1, 2019
Delia Owens’s work has a way of showing you what is really at the heart of communicating science: It is not just about getting the facts straight, but about relating human experiences, and trying to understand ourselves a little better. Her work reminds us that we could all benefit from rekindling our connection with nature.

While Crawdads is her first fictional work, Owens has used writing as a way to communicate her observations and experiences from nature for a long time. Her first book, Cry of the Kalahari, written with her former husband Mark Owens, recounts their time studying lions and hyenas in the Central Kalahari Desert.

After receiving a bachelor’s of science degree in zoology from the University of Georgia in 1971, and motivated by the knowledge that the wild spaces and animals of Africa were dwindling, Delia and Mark Owens sold all of their belongings and self-funded a long-term research project.

Their leap of faith was well worth it. The Owenses began their research during the heyday of animal behavior and sociobiology. Very little was known about many species, and they were the first to study large carnivores in the way they did, living side by side with them. Their dedication to their research contributed foundational information about the life histories of Kalahari lions and brown hyenas. Prior to their work, for instance, brown hyenas were thought to be solitary carnivores, but the Owenses they discovered this was not the case.

“They are actually quite social and have communal dens,” Delia said. “We saw the very first communal den ever, and it was so exciting.”

After seven years, they returned to the United States, and Delia received a doctorate in animal behavior from the University of California, Davis. The Owenses continued to conduct research in Africa for many years after that, and co-authored two more memoirs about their time in Africa. They did so not only to share their experiences but to highlight the importance of conservation by exposing people to beautiful environments.

“People see no reason to conserve resources if they don’t experience them,” Owens said.

Similar to her non-fiction works, Where the Crawdads Sing explores sociobiological and conservation themes, and also shows us that we could learn a lot about human nature from nature, if only we would take the time.

The time Owens spent in Africa influences her fictional writing in many ways. Being surrounded by the animals every day, she became extremely interested in the structure of their societies.

“It didn’t hit me until I was with them how strong the female group is in mammals, that these were all females living together,” Owens said. “I also became aware of how isolated I was from my group.”

Years later, still trying to understand this isolation, she decided to write Crawdads as a way to explore how ancient genes influence our behavior. In particular, she focused on what drives us to be a part of a group, and what happens if we are denied those connections.

Although she admires the precision involved with non-fiction and science writing, Owens said that when she began using fiction as a way to explore these themes she felt liberated.

“A whole different part of your heart and mind are involved when you write fiction,” she said. She compared the two styles of writing to riding a horse.

“Writing non-fiction is like riding your horse inside the corral; you have to stay within the fences of the facts,” she said. “But when you write fiction, it is like riding the horse through the gate and galloping across the meadow.”

Owens said she was also inspired to make the transition to fiction because she felt she could reach a wider audience.

“You could write natural history books for hundreds of years, trying to get the message out there,” she said. “But only a small part of the population is going to read them. Novels, people will read.”

Despite her newfound love for fiction, Where the Crawdads Sing draws heavily on the knowledge Owens gained from her 30 years of in-depth research within nature.

“What is important is getting people interested, and you can’t think up things more exciting or bizarre than nature has already come up with,” she said.

Owens said that she struggled with how much science to incorporate into the book, but has found that people really enjoy the bits that found their way into the novel.

Getting people interested in the environment is more critical right now than ever before. People are spending less time in nature, and are not making the connections we used to have with the Earth and each other. Owens said that not only does the lack of connection make conservation more difficult, it has negative impacts on people as well.

“We evolved in nature; it was our first home,” she said. “Not making that connection is like never going back home.”

While Owens wrote the book to explore themes of isolation and human behavior, she also wanted to expose people to the beauty and peace nature can offer; not to mention all the intrinsic reasons to be concerned with the well-being of the planet and the species that live here.

“What is important with communication is reaching as many people as we can, but we need to reach them well,” Owens said. “We need to keep our facts straight, and fiction is a good way to do that.”

About the author
Karis Mahaffey works at the intersection of art, ecology, and the community. She is currently working on an AB in ecology after receiving a BFA in fine arts with an emphasis in photography from UGA in 2016. As a communications intern for the Odum School of Ecology, Karis hopes to not only highlight the hard work and research of faculty and students, but to also bring a deeper appreciation and understanding of why ecological research like that done at Odum is important.